Global Creative is a Los Angeles-based entertainment company founded by Darren Goldberg. We manage the careers of film and television actors as well as an assortment of brands. 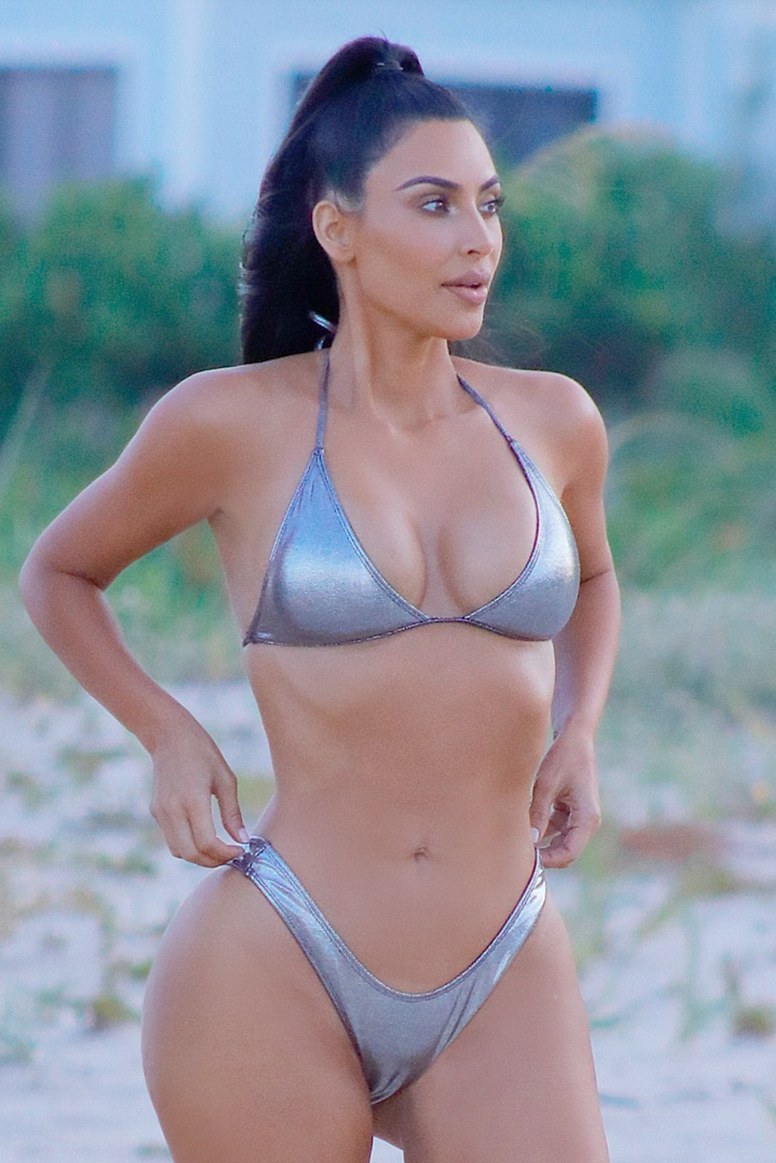 Currently representing and facilitating an acquisition of MINIMALE ANIMALE, a celebrity favorite swimwear brand on behalf of founder Cassandra Kellogg.

Launched P8NT, a vegan and cruelty-free cosmetic company. P8NT shot campaigns with the 2019 US Open tennis champion Bianca Andreescu and American Ballet Theatre principal/soloist Sarah Lane. The company was sold in May, 2020 to Gwen Stefani.

Advisor to BLISSER, a company that connects its users with celebrity talent in their field of expertise. The company launched in December 2021 with Bella Thorne (25 million IG followers) and other high profile talent.

Advisor to VERTUE, an intelligent wellness app with advanced technology helping customers on their health and wellness journey.

Shareholder and advisor to CHARLY, an app that allows influencers to interact one-on-one with their fans and followers, and in which tennis stars Maria Sharapova and Andy Roddick are investors.

Clients have starred in many blockbuster and award-winning feature films and tv/streaming shows including Winter’s Bone (Academy Award Nominee), American Sniper (Warner Brothers), Fifty Shades franchise (Universal) Fast And The Furious franchise (Universal) as well as Lost (ABC), Once Upon A Time (ABC), True Blood (HBO), The Order (Netflix) and others.

Produced WELCOME TO MERCY with Cary Granat, Ed Jones and sold it to IFC Films. It is currently streaming on Hulu.